The location of our Great Slave Lake Lodge was discovered by Warren Plummer and his father by canoe in 1938 but with the Plummer's being pioneers in aviation it was not long before airplanes on floats and skis were being used by the family to explore beyond the frontier. As many of you reading this are aware, you do not have to spend long in a cove or among islands on Great Bear Lake casting from the float of an airplane to determine that you are on the best lake trout fishery in the world. This is where the Plummer's decided the next lodge was to be built. We now operate three lodges on Great Bear Lake where the largest lake trout in the world have been caught since records were being kept. It is noteworthy that even in these modern times, a lake that is the size of England, that is only ice free for about 90 days a year has only Plummer's operating fishing lodges on her shores. With that kind of limited access and the conservation policies of Plummer's it is no wonder it remains the outstanding fishery it was over 60 years ago when the Plummer family began to explore it. Great Bear Lake is home of the Trophy Trout. On the edge of the tree line and hundreds of miles from civilization, Great Bear is the 4th largest lake in North America and is fished by only 400 lucky anglers each year. There is no better fishing in the world. Great Bear boasts the All Tackle World Records for both trout and grayling, as well as dozens of line class records. On your Northwest Territories fishing trip you can also stumble upon caribou, moose, grizzly bears, muskox and even century old tee-pees. Great Bear is home to indescribable beauty only understood once you've seen it. In 1938, while in Yellowknife on business, Warren Plummer and his father heard stories from the local people about a fabulous fishing area called "Taltheilei Narrows" (place of open water). Warren and his dad traveled by canoe 150 miles with a 4hp engine and discovered the legends were true. Taltheilei Narrows soon became the site for our Great Slave Lake lodge. Adventurers visiting our Great Slave lodge will enjoy some of the finest fishing, scenery, and service in the Northwest Territories. Trophy lake trout up to 60 pounds, arctic grayling, and northern pike can be caught from our Great Slave Lake lodge. Cast a spinner or a fly for Trophy Grayling and Pike. Jig the Narrows for 45lb Lakers or troll the bays for 50 and 60 lb Trout. In the last ten years more and more anglers are catching on to the fly fishing opportunities in the Arctic. Most guests now find room for a fly rod in the luggage they bring to Plummer's lodges and some come strictly to fly fish. Without a doubt, Plummer's lodges on Great Bear Lake and Tree River are the best locations in the world to catch trophy-sized Lake Trout, Arctic Grayling and Arctic Char on flies! Great Bear Lake - Home of the Trophy Trout Tree River - World Record Char Arctic Circle - Unique Adventures Great Slave Lake - Fabulous Fishing Neiland Bay - Spectacular & Secluded Trophy Lodge - Record Trout & Grayling Bransons Post - Self Guided FISHING: Lake trout, arctic grayling and pike Fishing is in close proximity to lodge Excellent Pike fishing Wind protection offered by 500 foot cliffs FEATURES: Modern Conference Facilities Wildlife seen consistently Fantastic scenery Internet access The Arctic has a rich history yet a relatively recent one. When you consider that mankind was only beginning to understand how little we do indeed understand about the Arctic in the 1930's and you consider at the same time that the Plummer's were exploring this part of the world in the late thirties it can be said with certainty that there is no one on the planet today that has explored more of this enchanting part of the world. While the north maintains its hold on remaining remote, for over 50 years Plummer's has made it accessible in modern terms, defying what Mother Nature as laid in the path from the end of the road in Yellowknife to the Arctic coast. While fishing is still the biggest draw to the north in the summer time, you can't spend a lifetime in the Arctic without getting into a few other adventurous outlets. Plummer's can take you on many adventures in the Arctic including hunting for exotic big game like Musk Ox, floating the Coppermine River in rafts, canoeing endless rivers in the Great Bear Lake and Great Slave Lake watershed's and kayaking the fresh water ocean we call Great Bear Lake amongst the shelter of the islands of the McTavish Arm from the old frontier outpost of Cameron Bay through the archipelago past the 1930's mine site at Port Radium to our Arctic Circle Lodge. Great Savings at Plummer's Arctic Lodges: 7 day package at Great Bear Lake Lodge - SAVE $745 7 day package at Great Slave Lake Lodge - SAVE $695 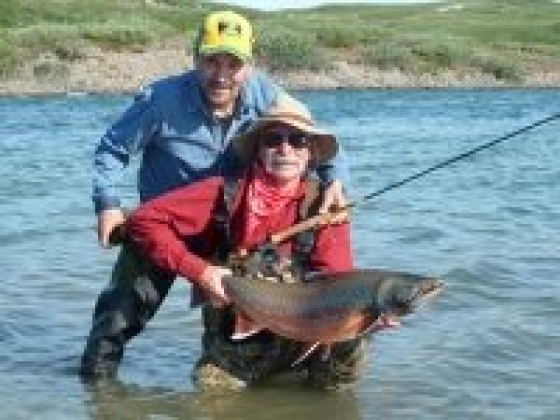 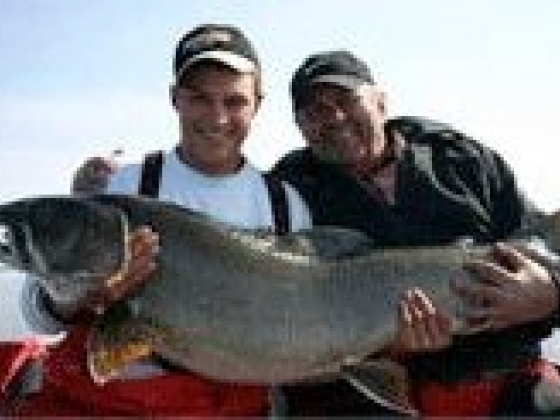 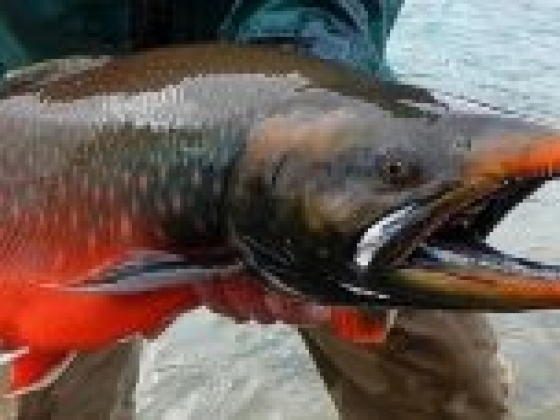 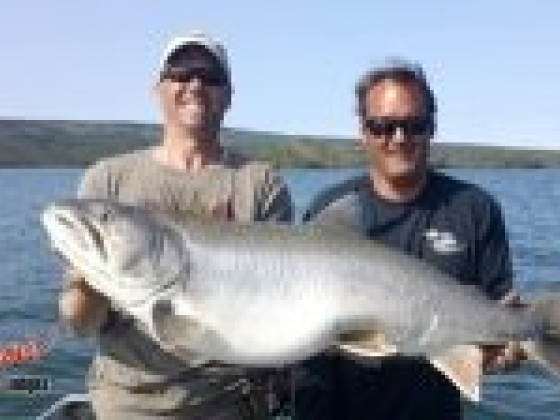